His last album came out in 2016 and a new upcoming release of his all time classics in duet with among others Etienne Daho, Laetitia Casta, Delerm, Eddy Mitchell, Julien Doré…)

A French legend performing in a legendary…place!

Photo credits Thomas and Say Who ! 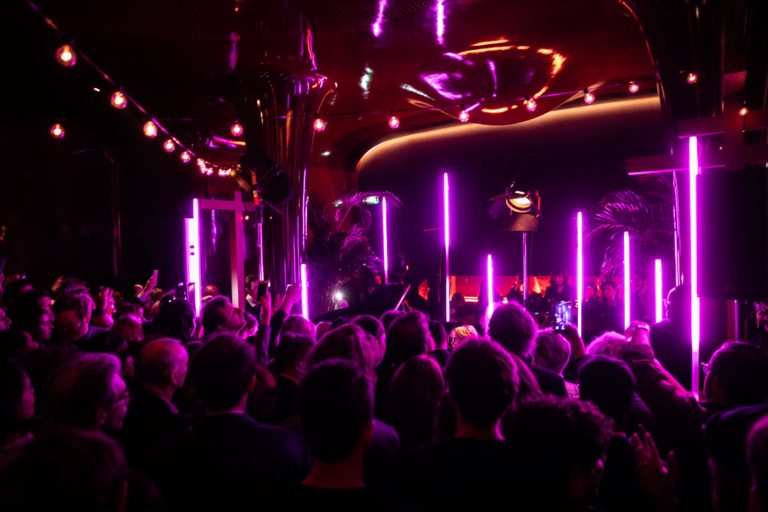