Founded in 1885, by François Auguste Guerbois, the Spa Les Bains Guerbois quickly became the Parisian temple of beauty and well-being, where artists such as, Manet, Monet, Zola, Renoir, Proust and high society meet.

In 1978 the establishment, renamed Les Bains Douches, became one of the most famous nightclubs in the world.

In 2015, Les Bains was transformed into a 5* boutique hotel and revived its club and Spa along the way.

Jean-Pierre Marois, the heir of the place, reinvented Les Bains Guerbois by launching a first signature Cologne and a perfumed candle in 2016. A body care collection followed the year after.

Since 2017, an Eau de Parfum collection has been launched with perfumers Michel Almairac, Dominique Ropion, Fanny Bal, Bertrand Duchaufour, Jérôme Epinette and Dorothée Piot.  Each fragrance is an olfactive journey to a specific year and story of its rich past of more than 135 years. 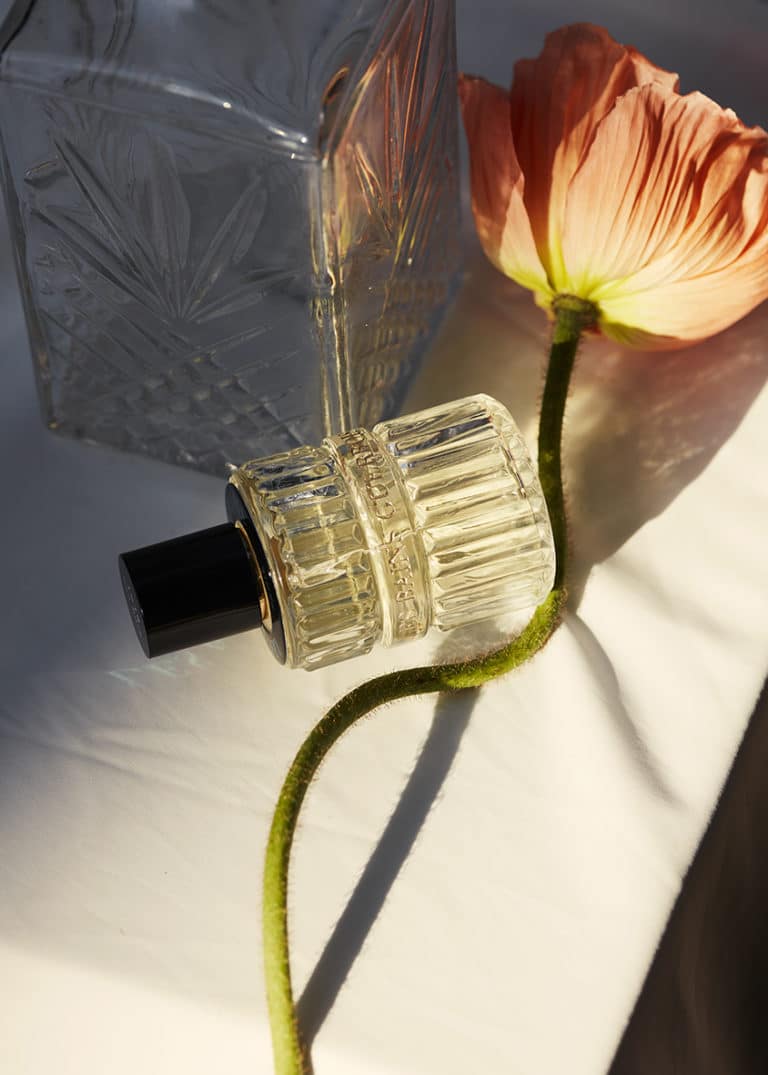 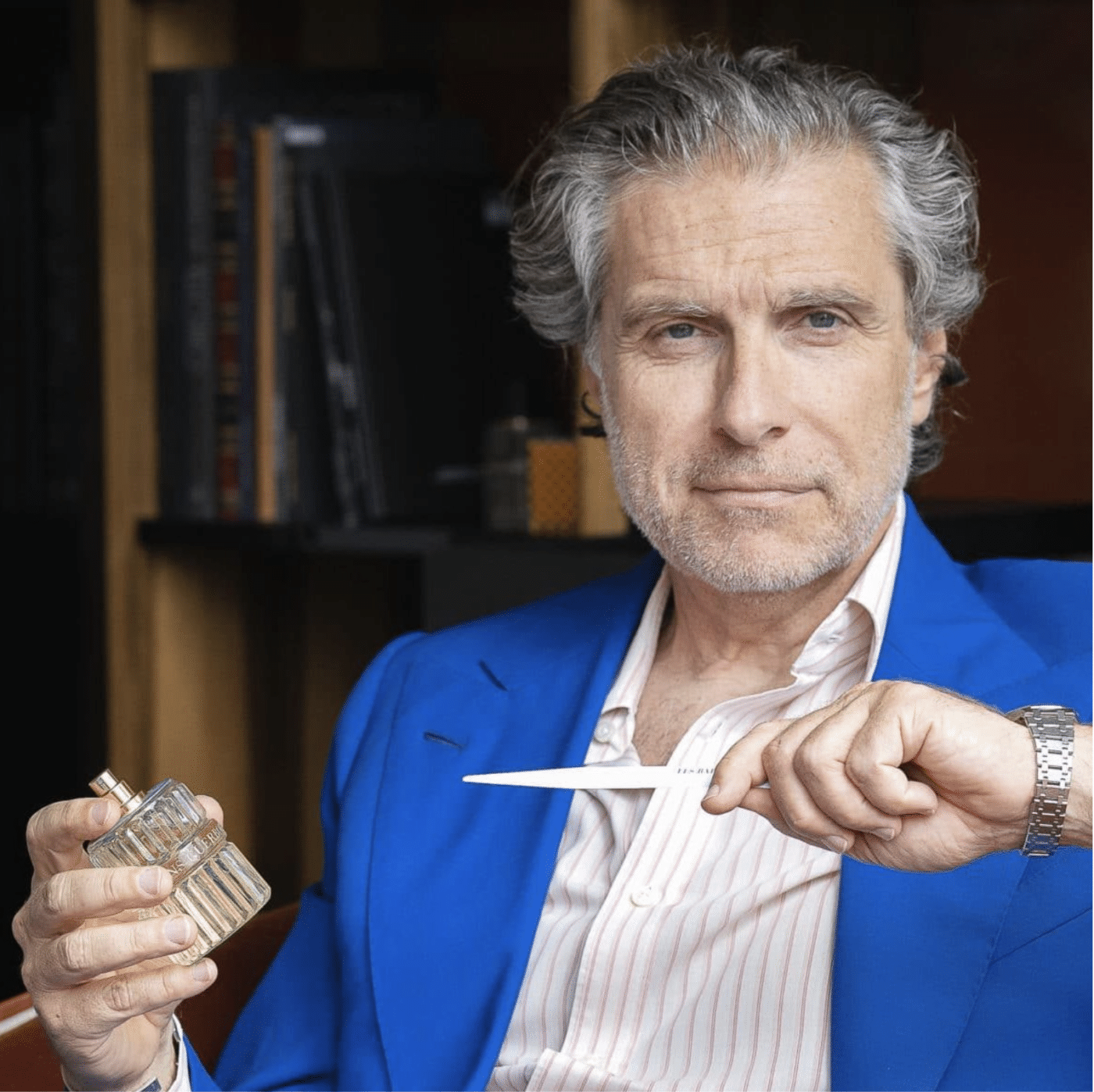 ” Les Bains Guerbois is an adventure that fascinates me. Straddling over three centuries, it has caught its breath like never before. A breath where exquisite and original scents mingle thanks to these great perfumers whom we invited in the last three years to translate the major dates of our house into fragrances. An eclectic, powerful and unique Parisian story. ” 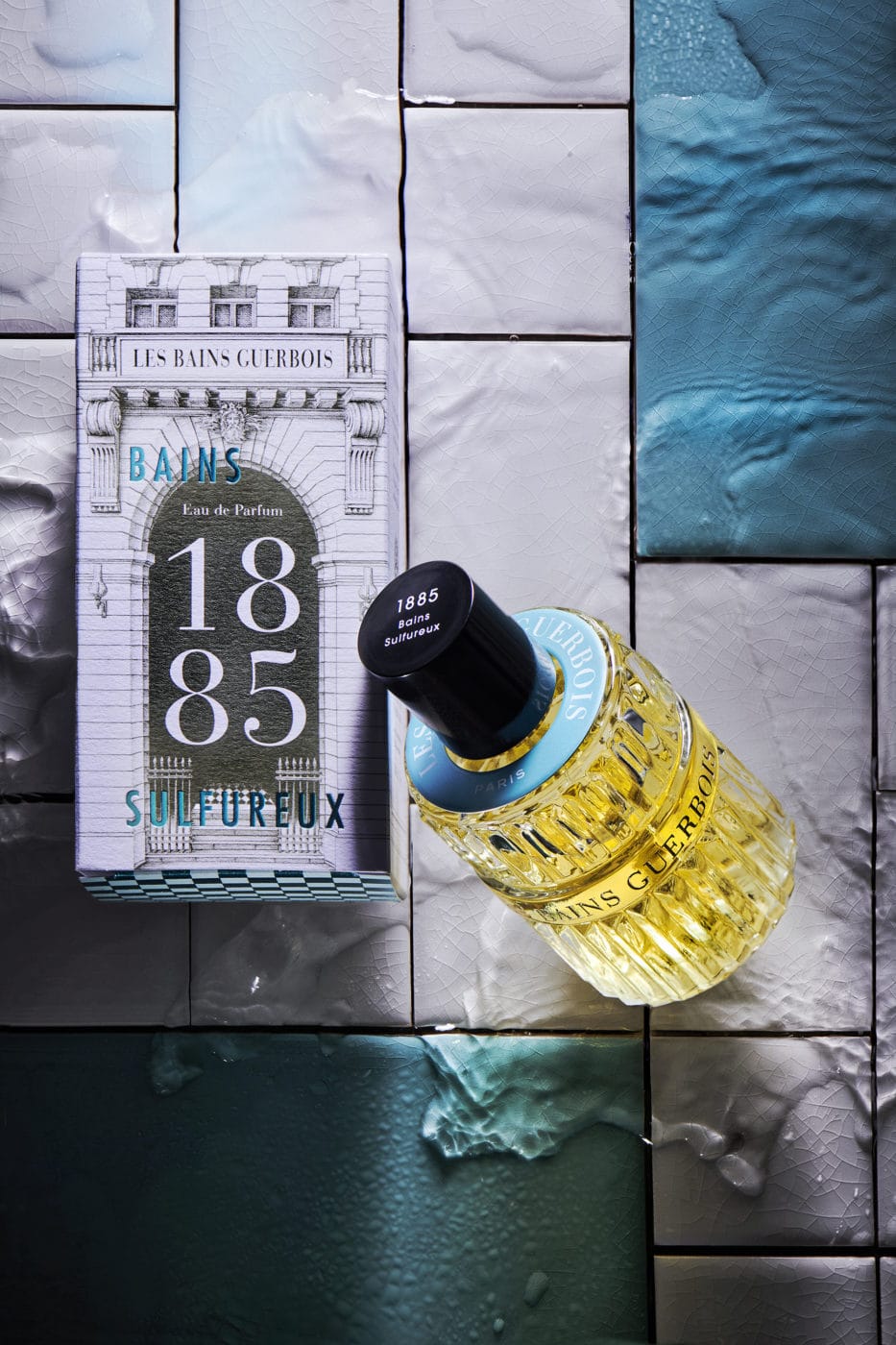 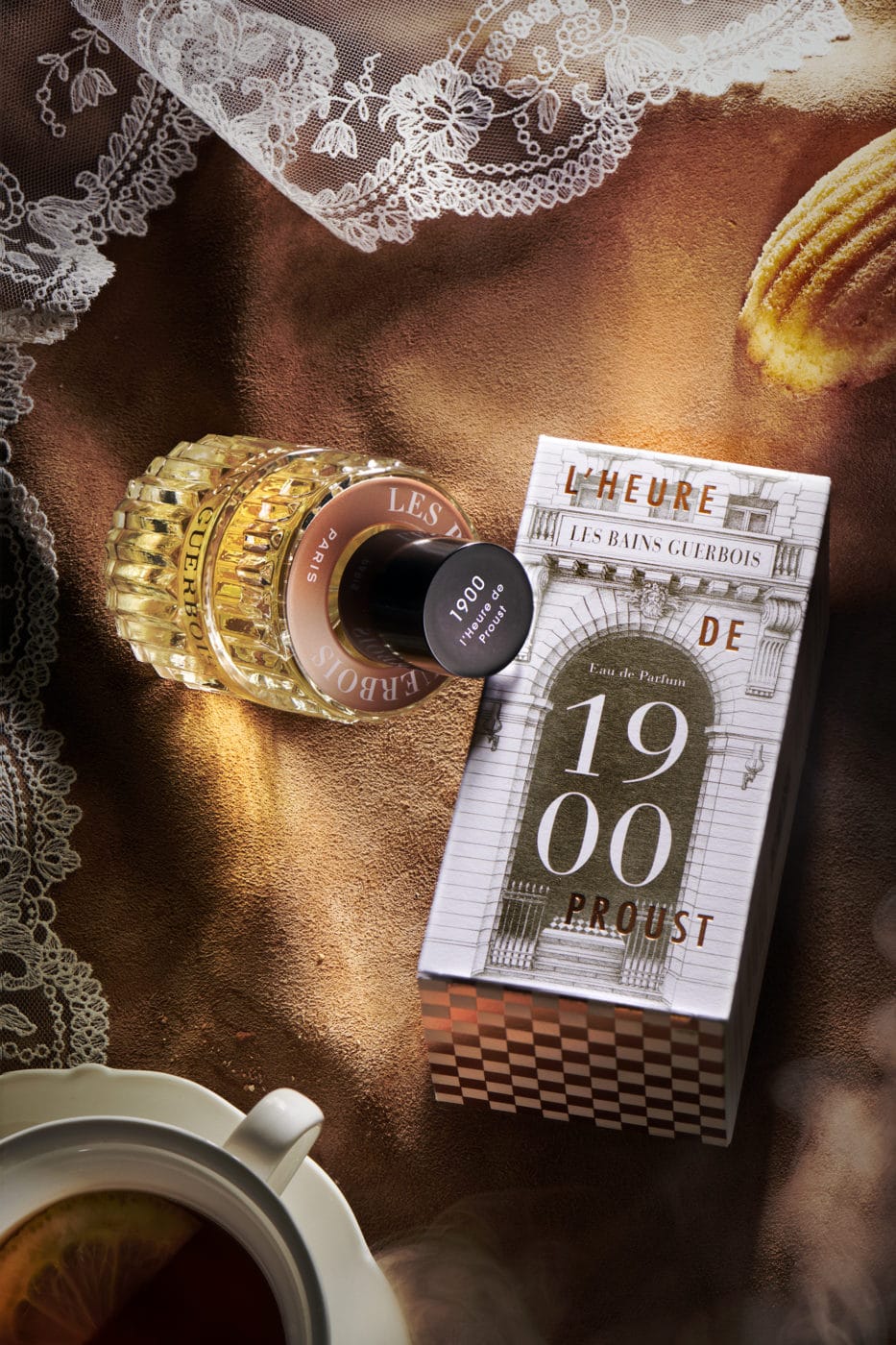 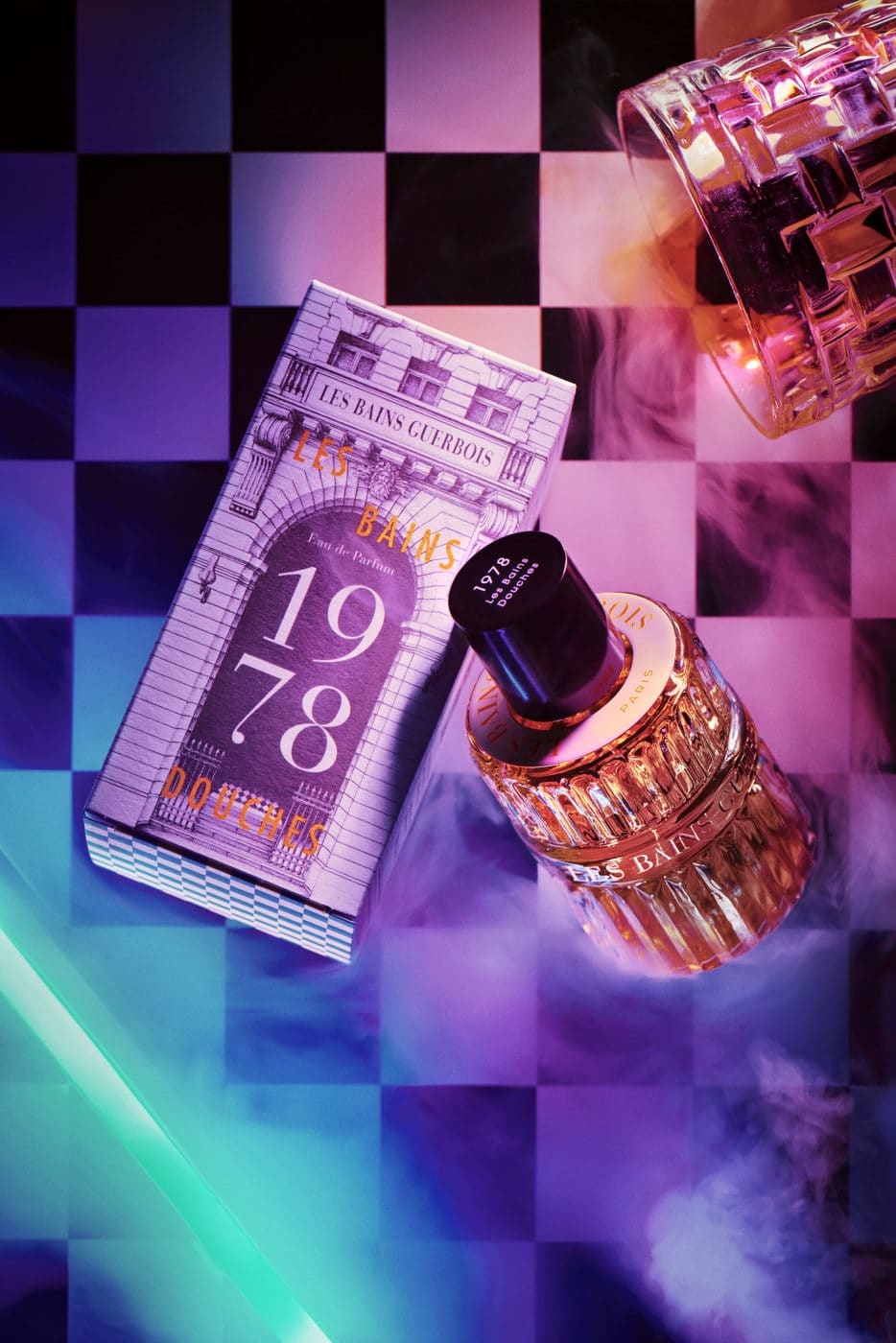 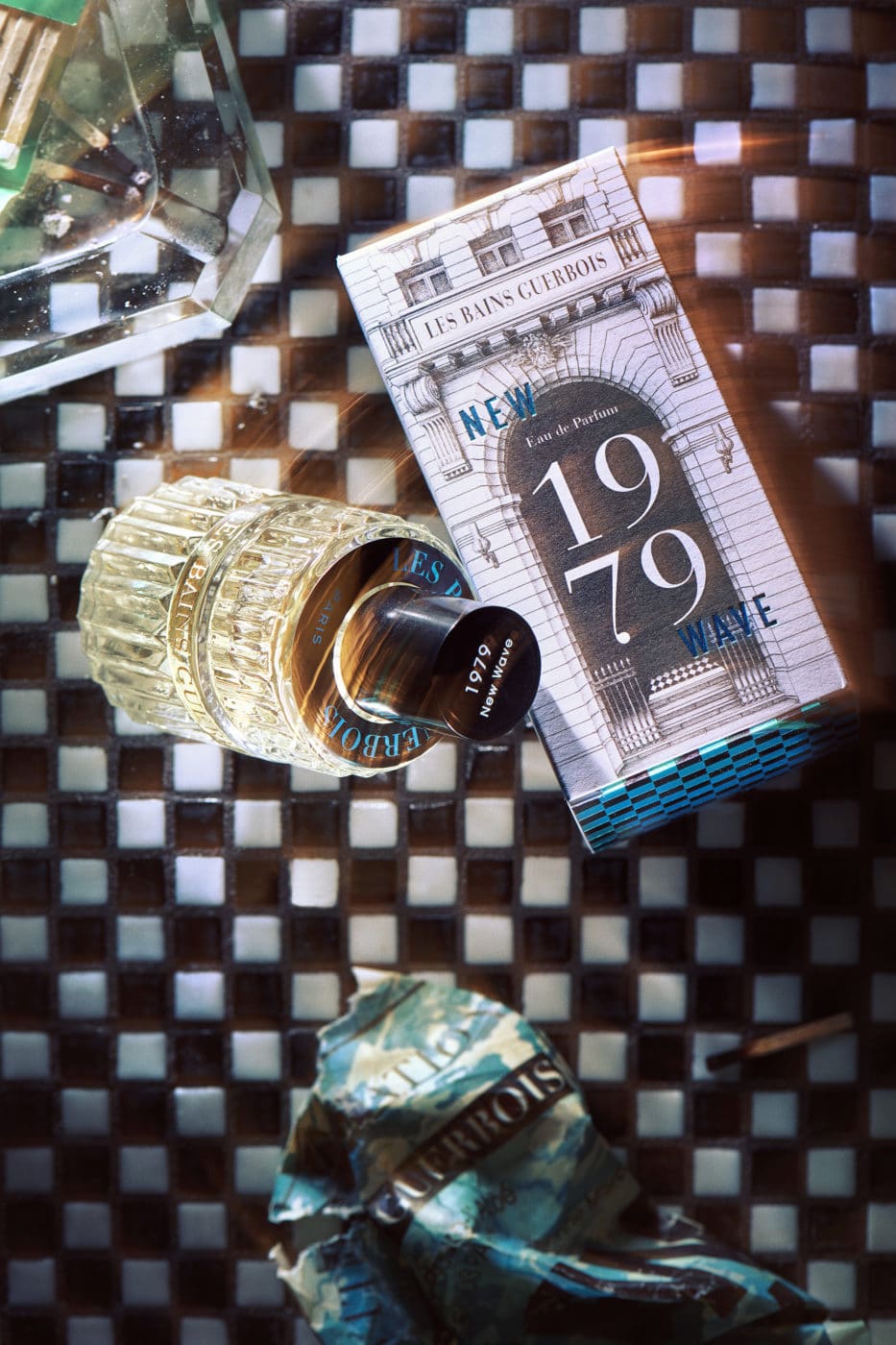 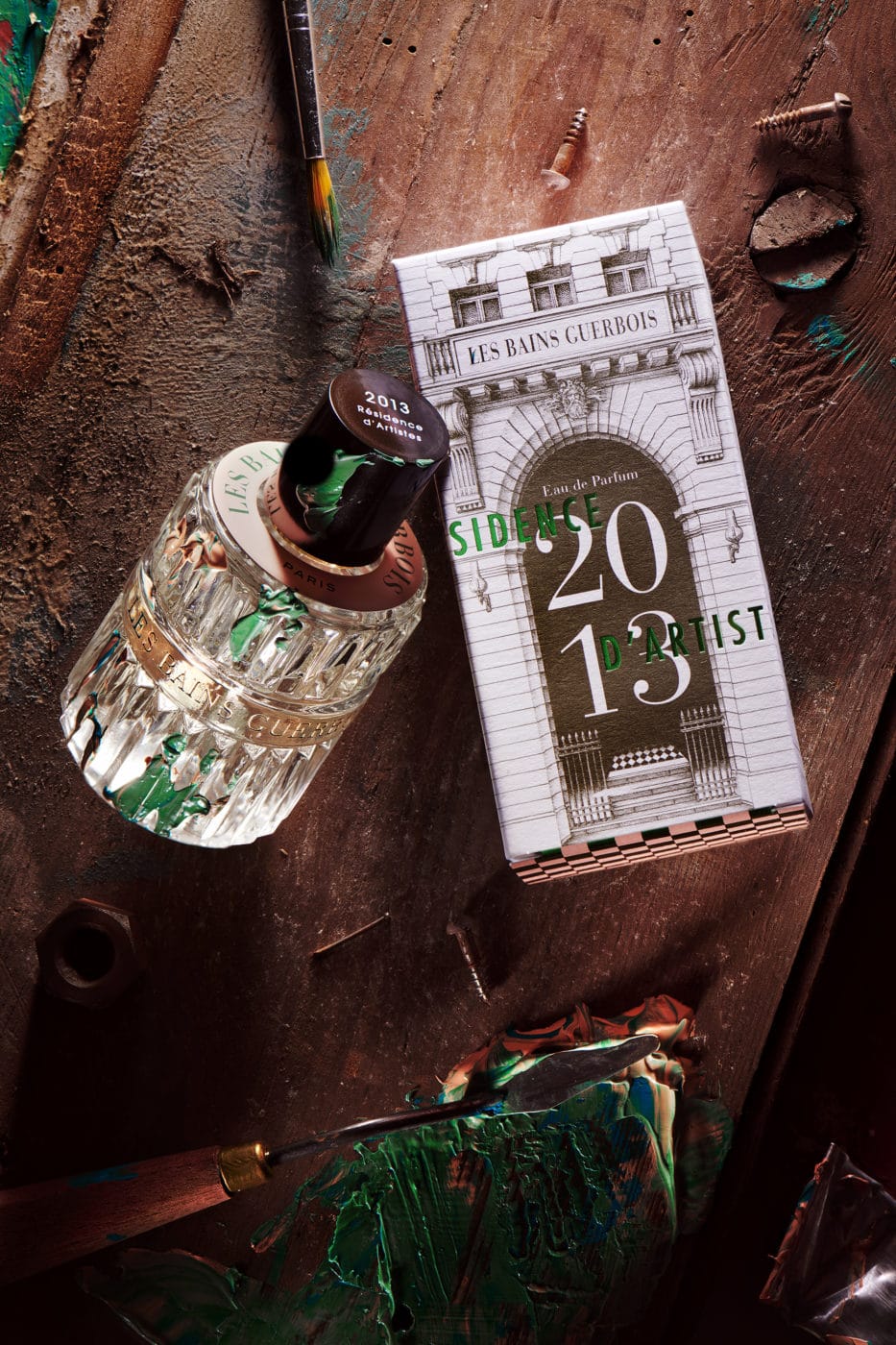 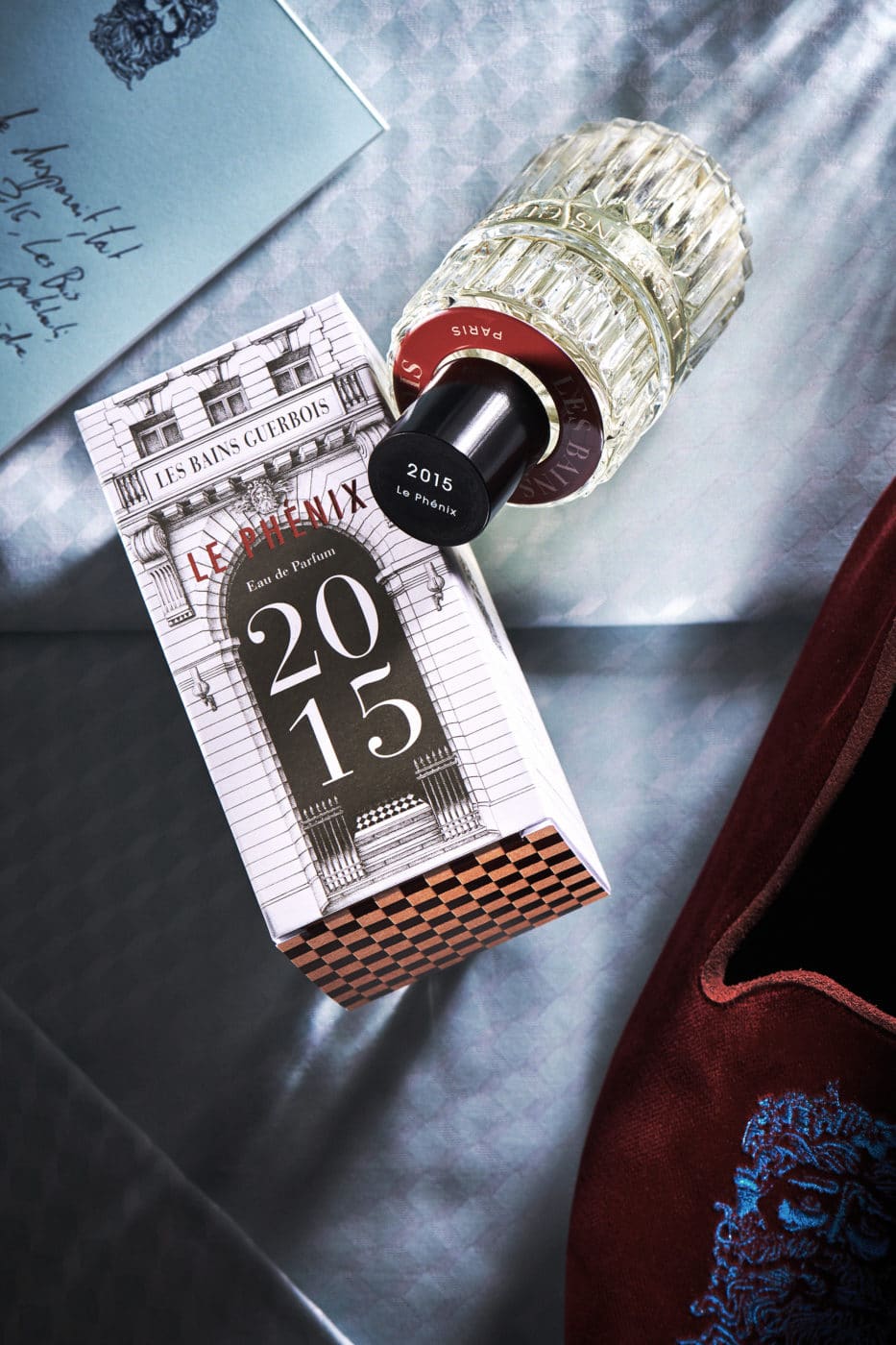 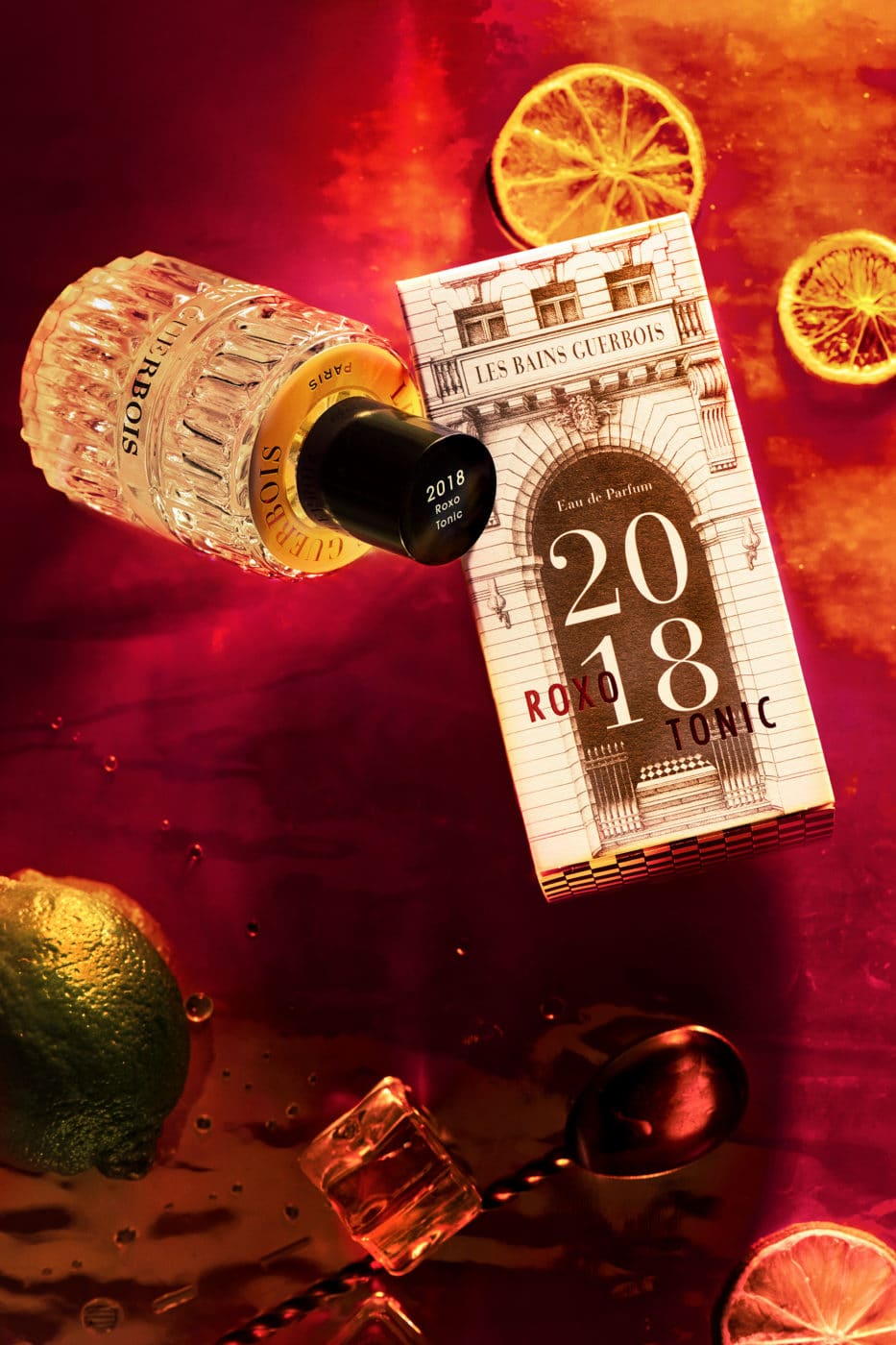