Our bees are award winning honey makers. You won’t notice them, but they are working all year round in the hives on the rooftop of Les Bains. Bees are endangered species and we’re devoted to sustain the bee community and produce guilt free natural honey. The bees collect from all the flowers in a radius of 3 km. Those of the Bains visit among others: the garden of the Tuileries, the garden of the Plantes, the garden of Luxembourg, the one of the canopy. The honey is collected at the end of every summer since 2015 and has won many awards such as: 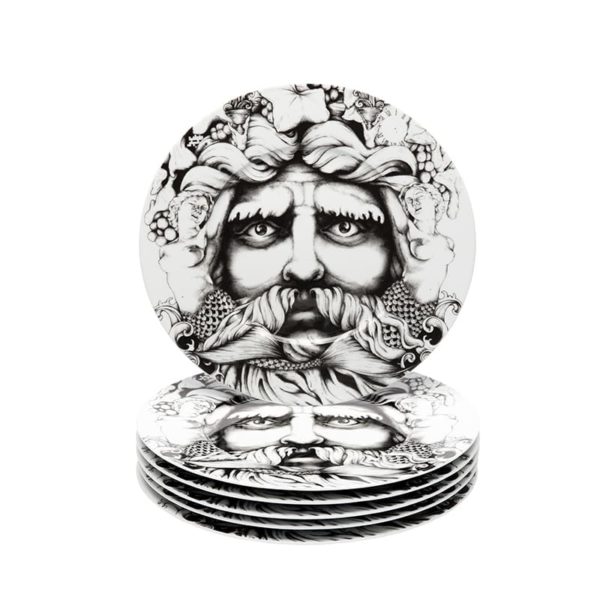 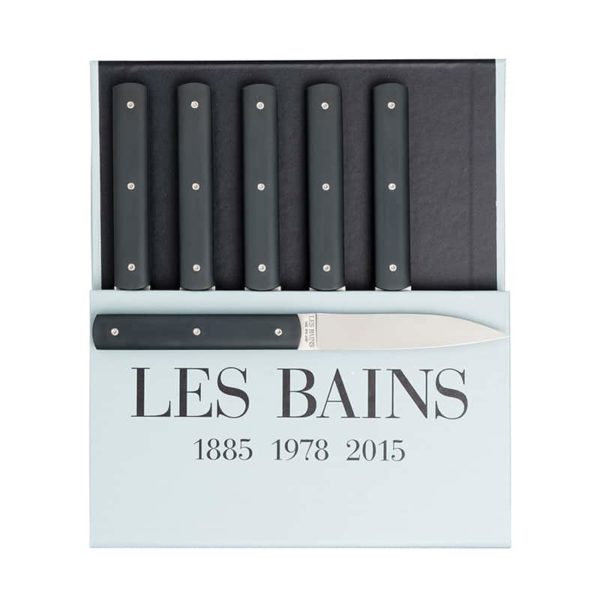