Sylvain Ristori aka SAMBRE ( 1984 ) is a young French artist who develops an essentially contextual practice. Particularly attached to the choice of materials, used according to their mechanical, chromatic, or metaphorical power, he installs them in a particular way to create compositions of volumes where chaos and balance are combined.
During the artist residency in 2013, he installed “Sphere”, is an ephemeral reinterpretation of the facet ball through a two-storey assembly made with the floors and supplies found in the building. In 2015, the artist created another monumental work «Soleil Bleu», installed permanently in the restaurant’s patio. For the Boutique Les Bains a set of numbered photo prints of the «Sphère» are available on paper silkscreen. 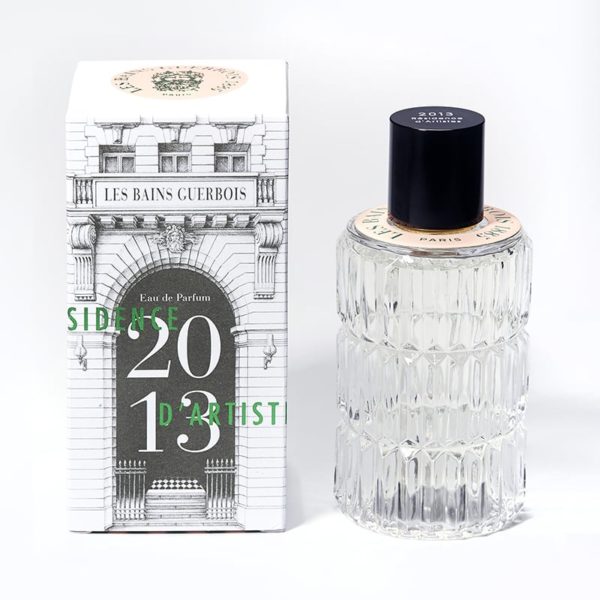 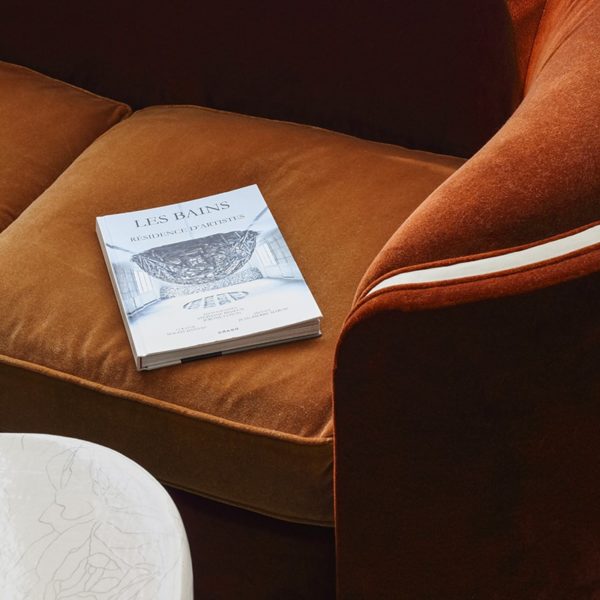