ROXO. CREATURE OF THE DAY AND THE NIGHT.

A cuisine to share.
Discover
Wednesday to Saturday, from 7pm to 11pm

Les Bains has reinvented itself yet again, reopening the doors of an entirely rethought restaurant to bring you Roxo. Brand new menu. Brand new atmosphere. And fresh new talent in the kitchen. It all comes together in an eclectic
tasting experience you’ll want to share. Or not.

Brazil-born, Bruno Grossi crossed the Atlantic to soak up local knowledge. First from the greatest names in European cuisine. Then by working alongside Marcus Wareing, two-Michelin-starred London chef, and Guy Savoy, three-Michelin-starred Parisian legend. For Les Bains, he crafted a menu that, like him, is accessible and passionate. A free spirit, his cooking is laidback, authentic, supremely creative and draws from an eclectic mix of influences. Just like Roxo.

The menu adapts to your mood. Your cravings. After l’apéro, Roxo is ready to take on your hunger. In every way possible. For two, four, six, eight, gathered around the bar for DJ sets, in one of the lounges or the old-fashioned way: at a table. Roxo recommends three dishes per guest. 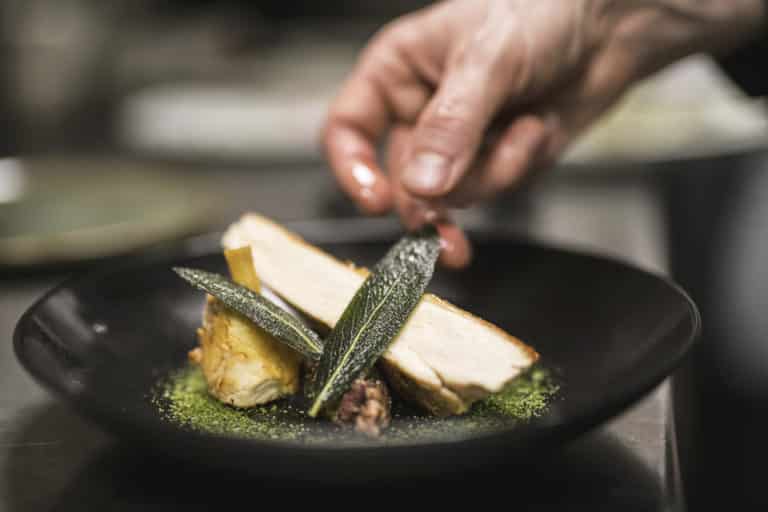 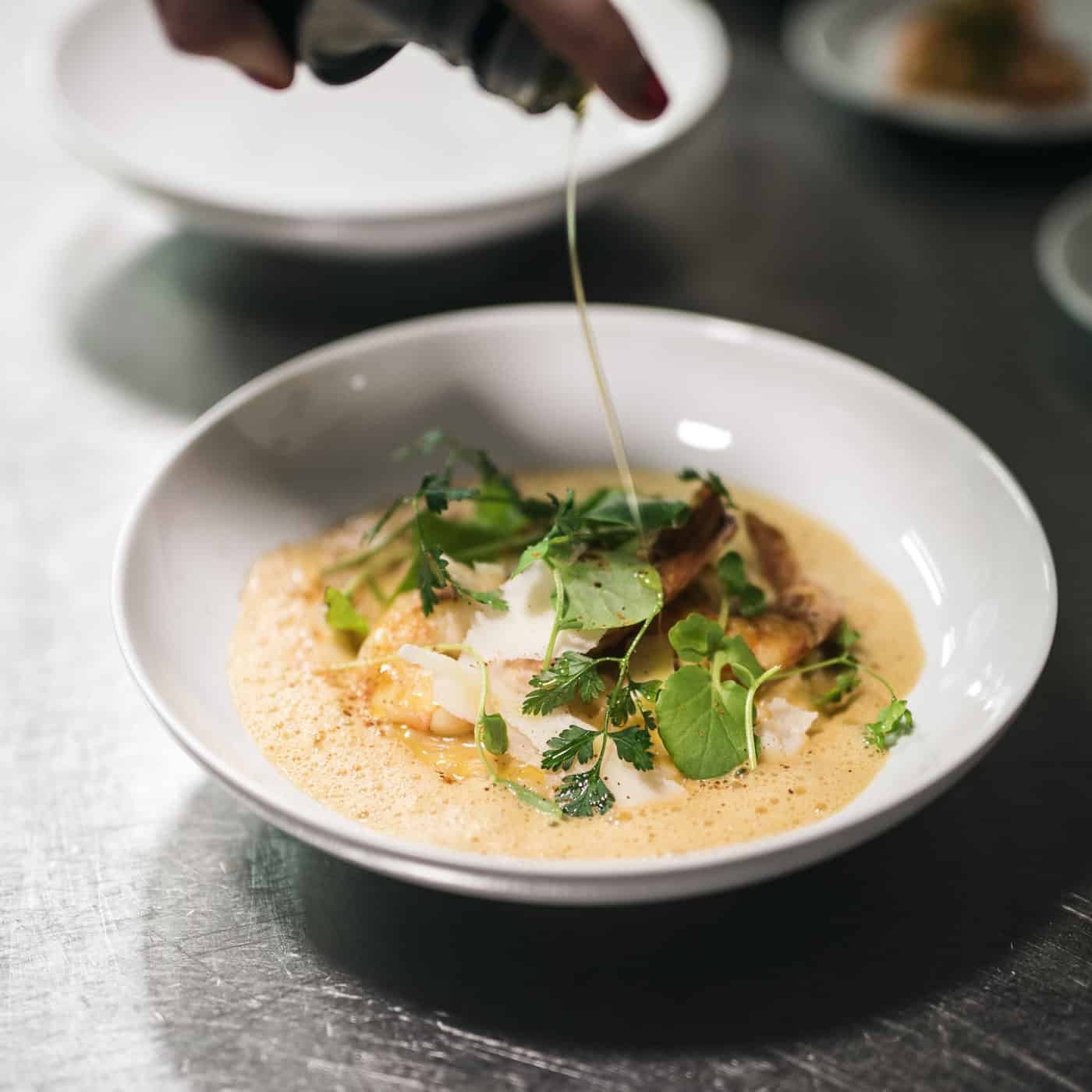 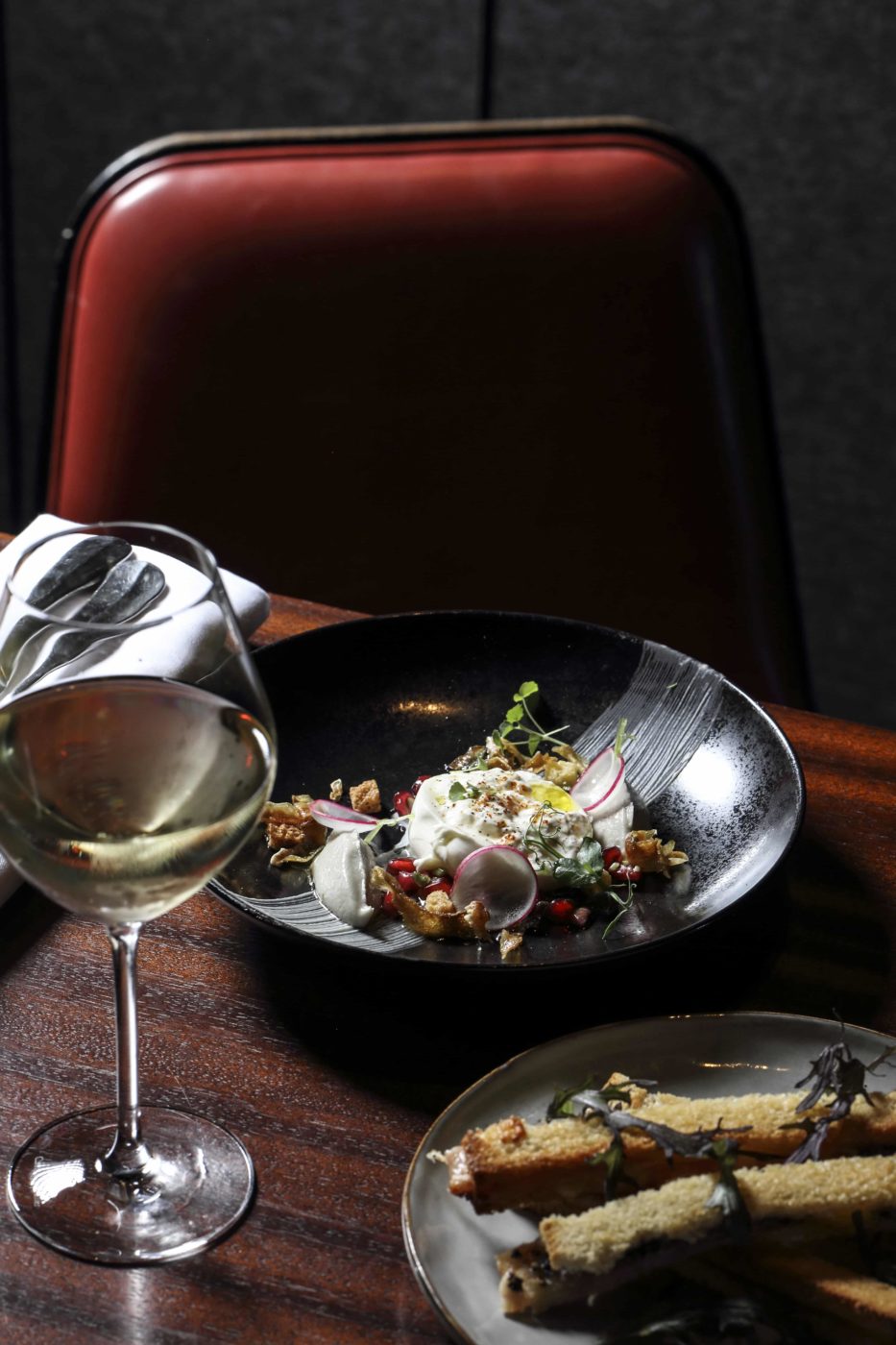 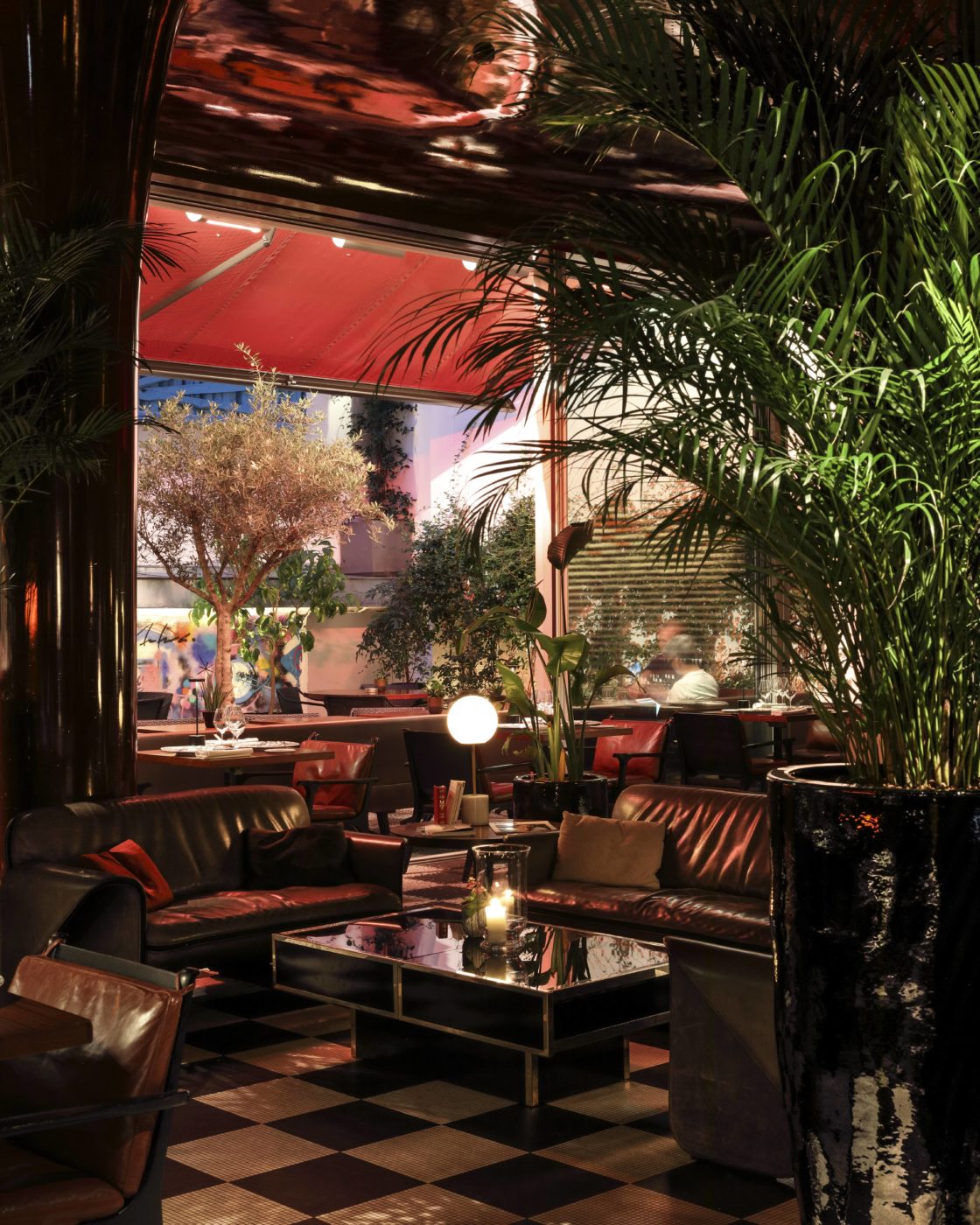 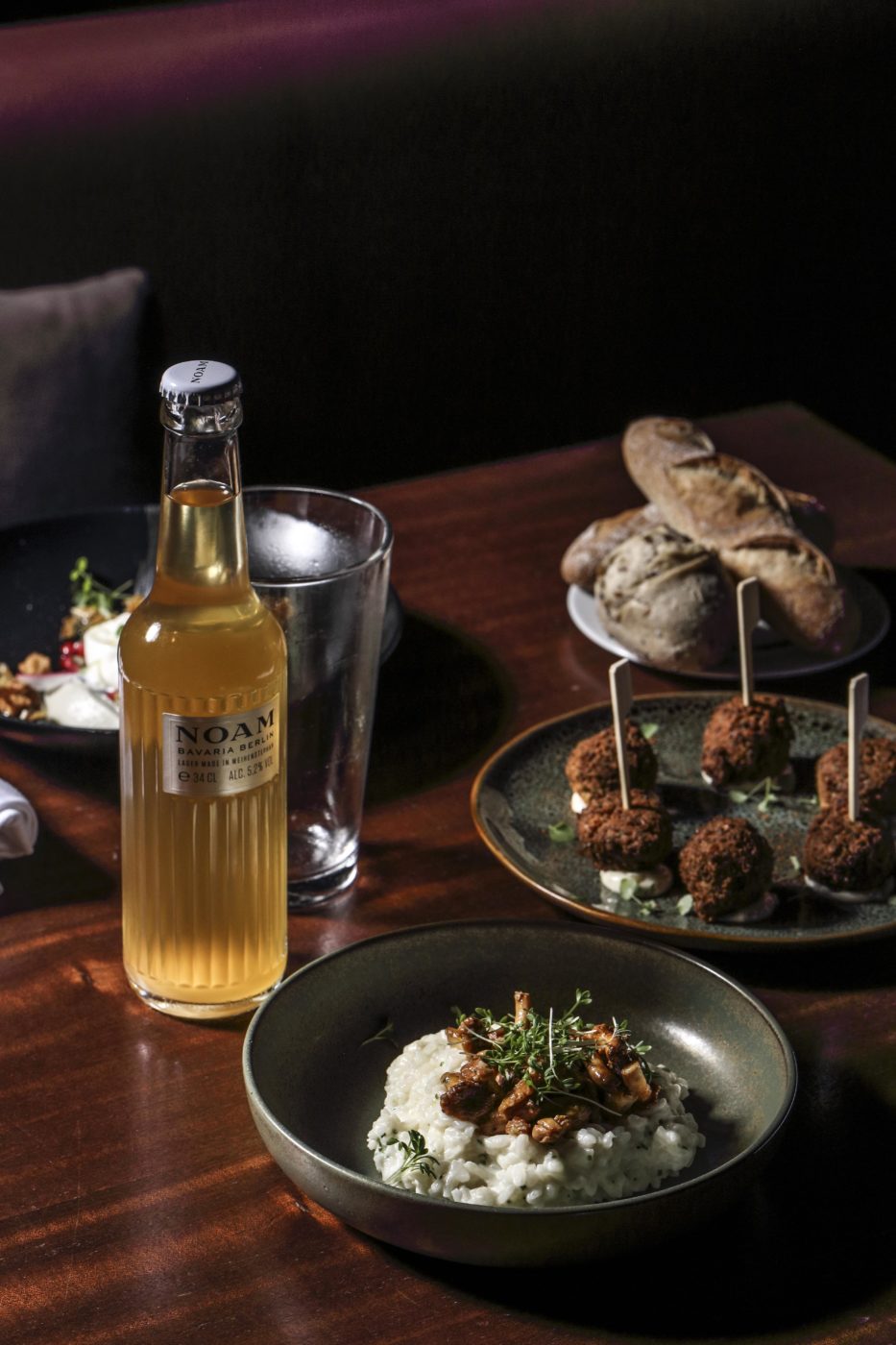 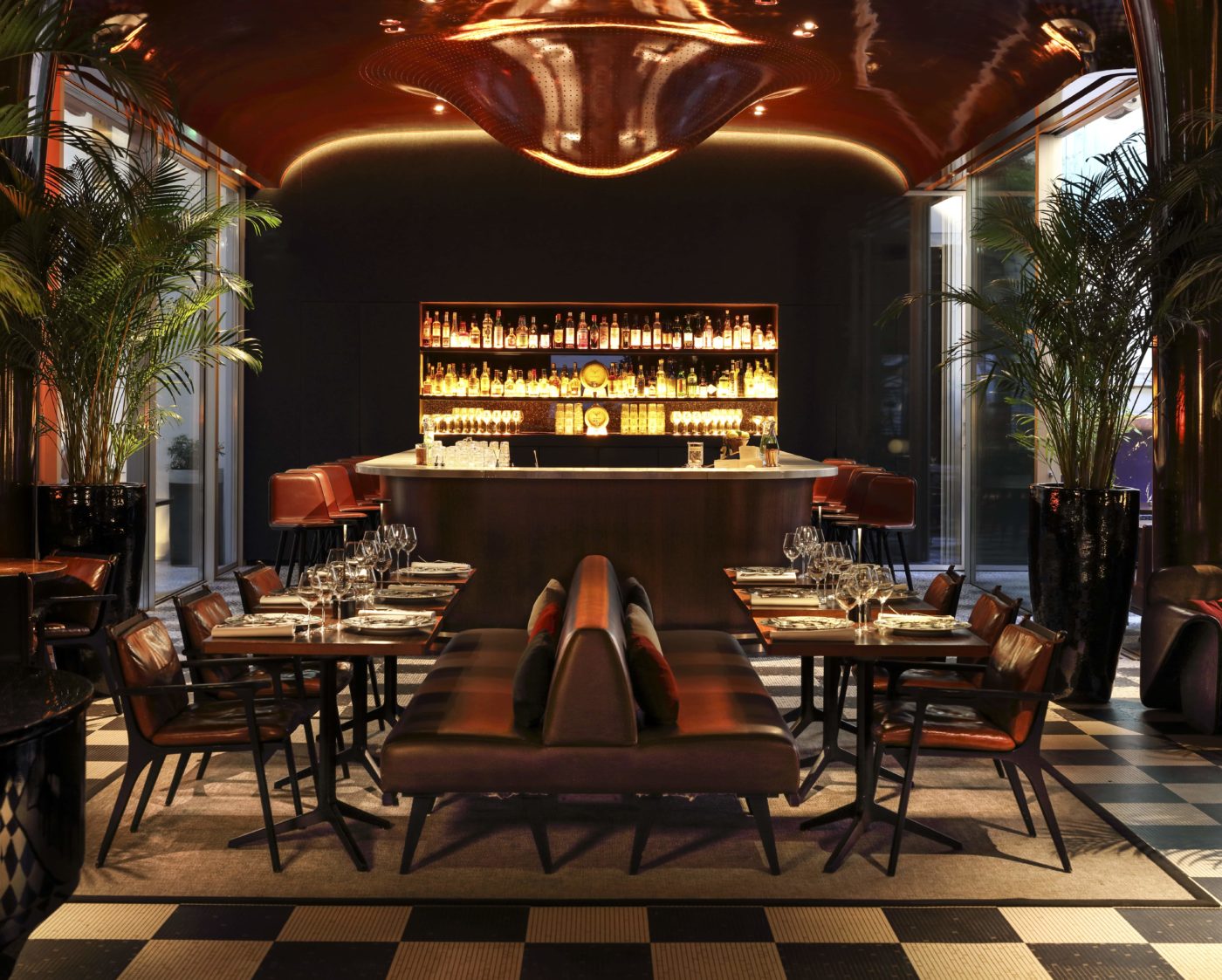 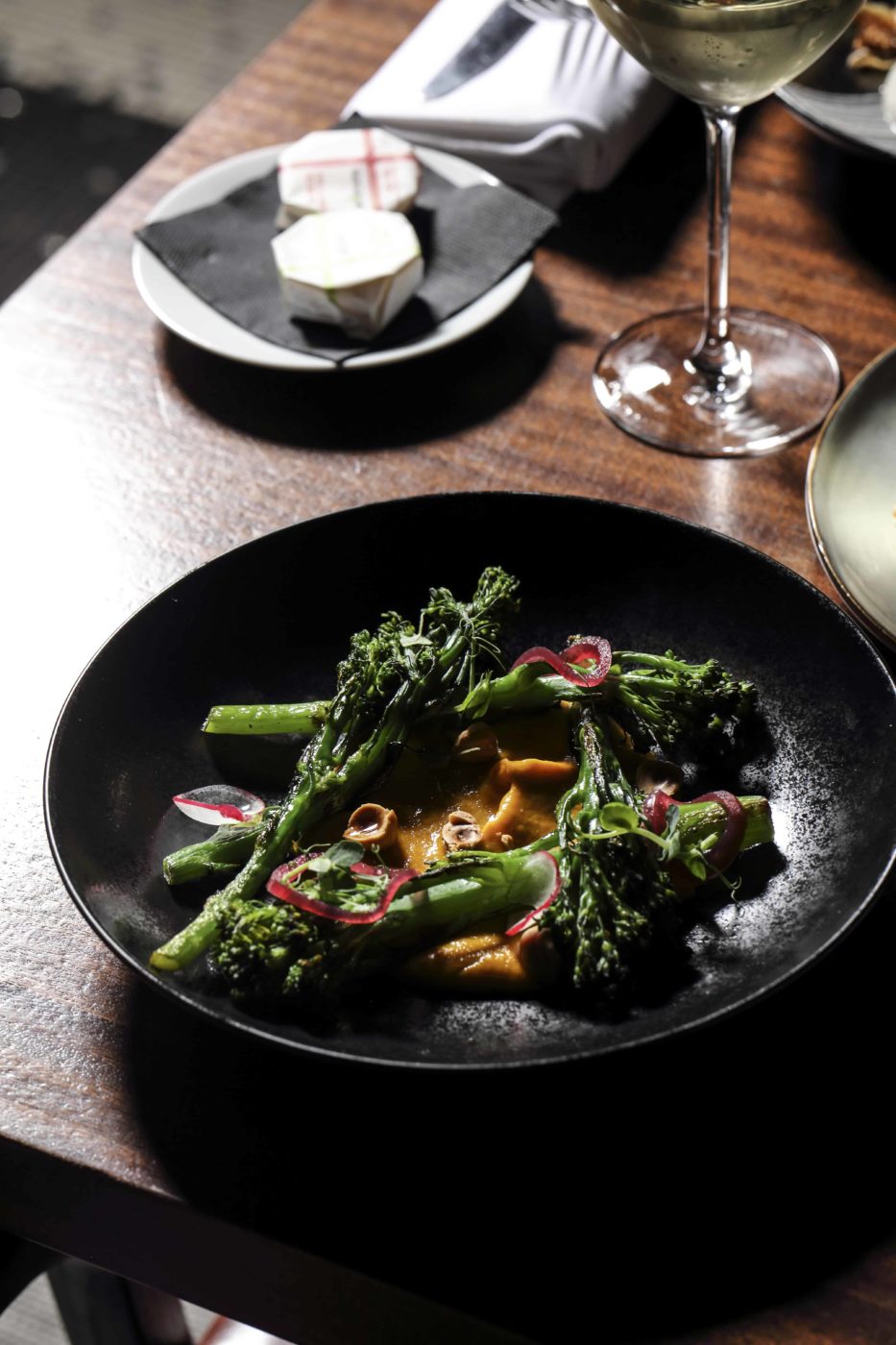 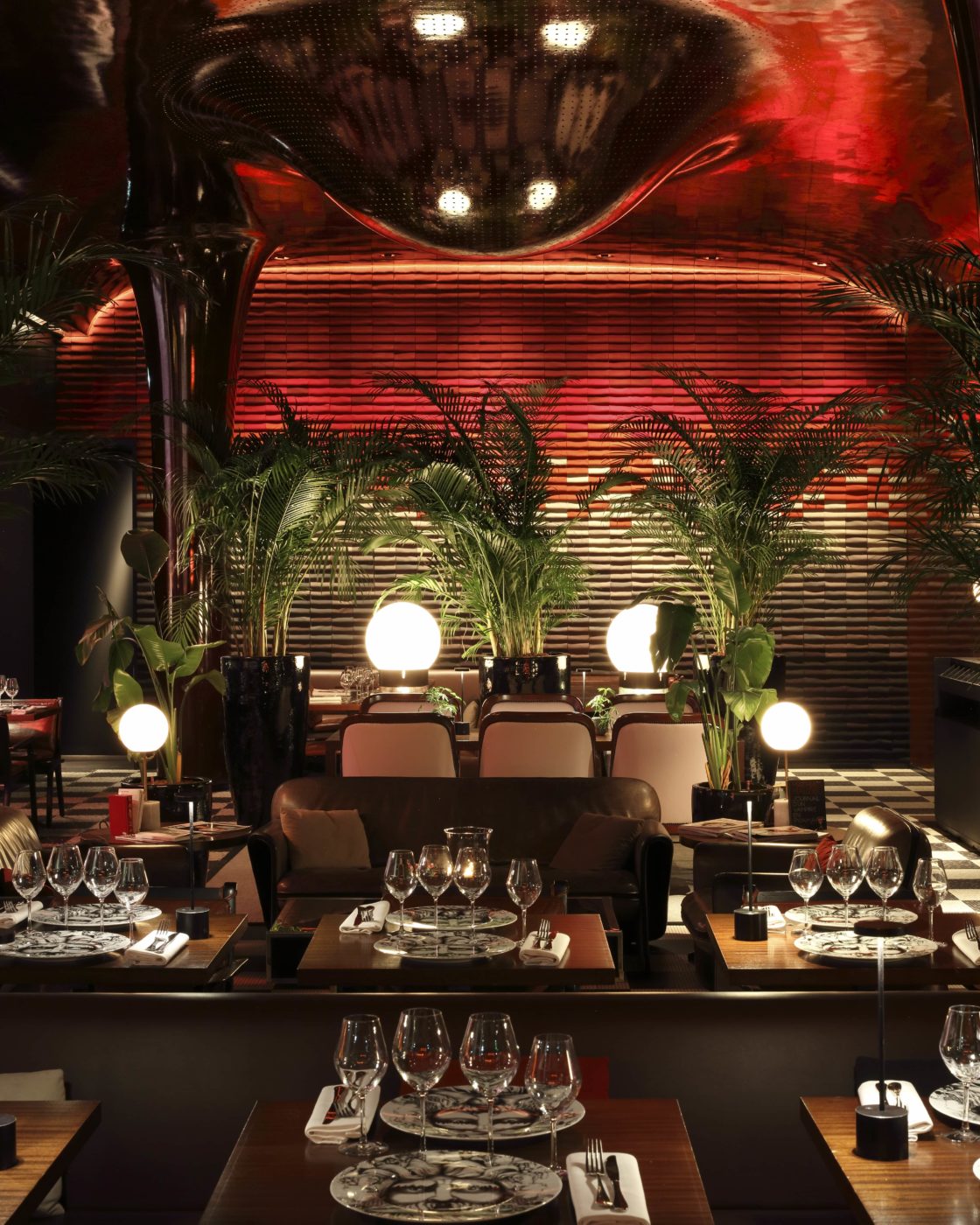 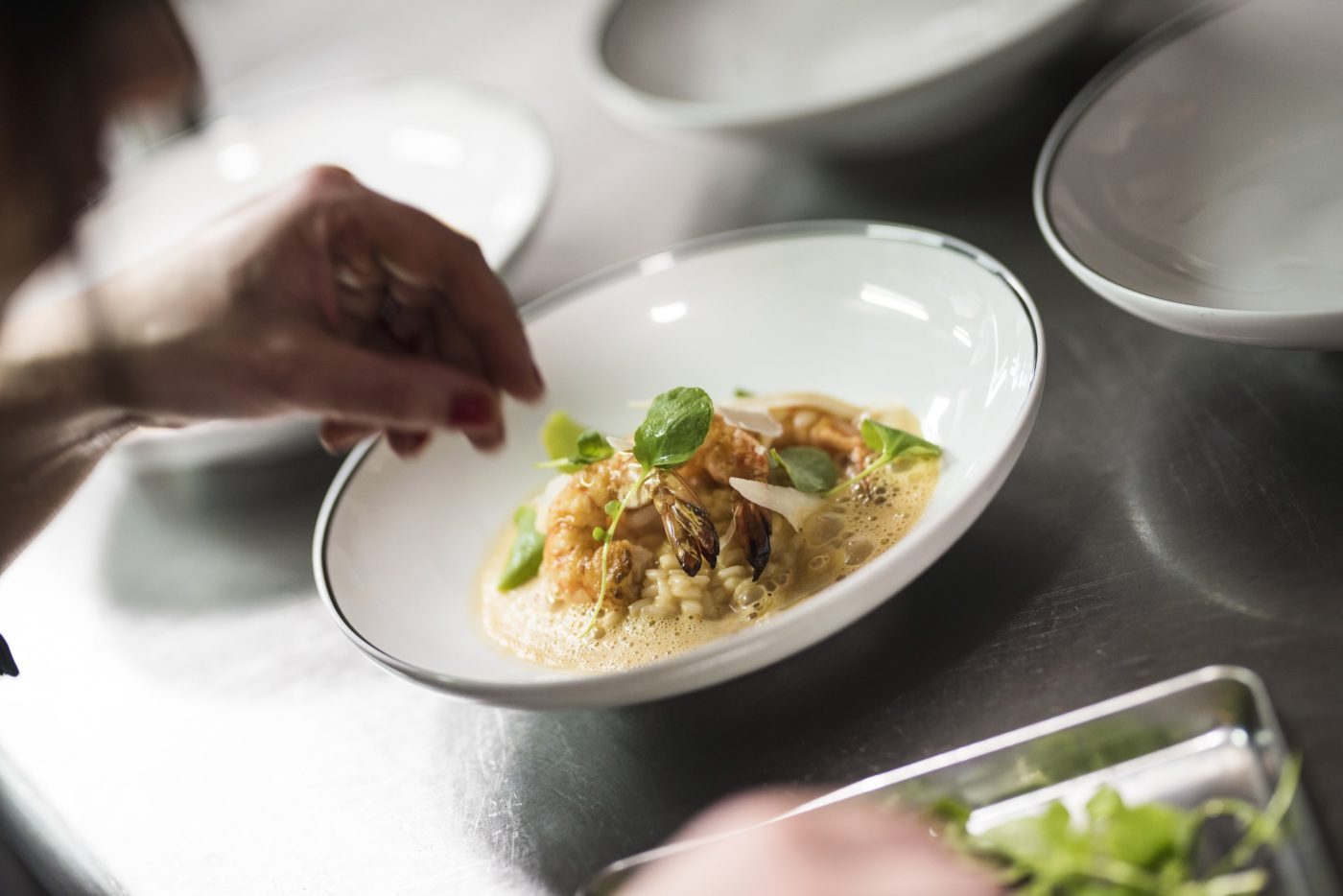 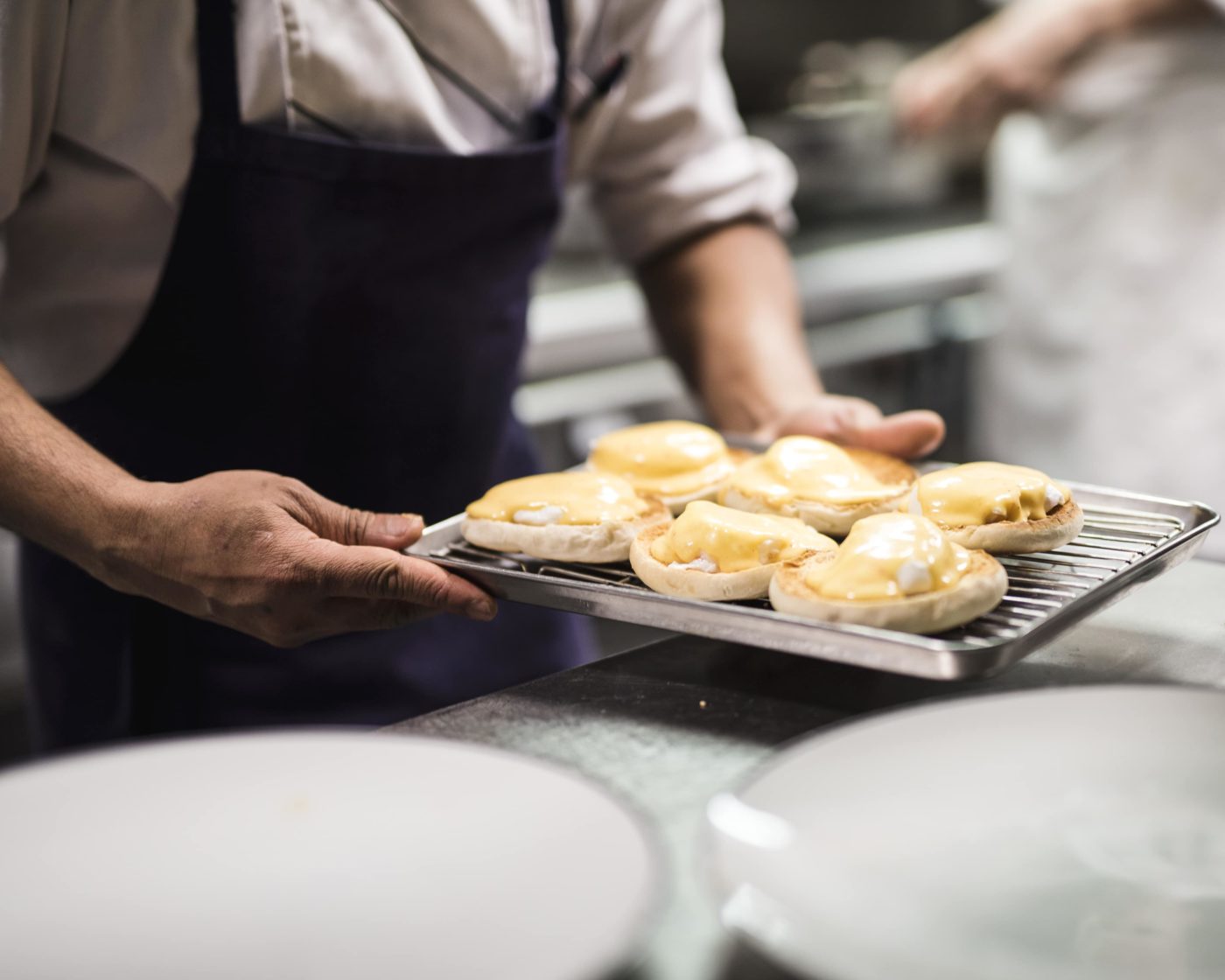 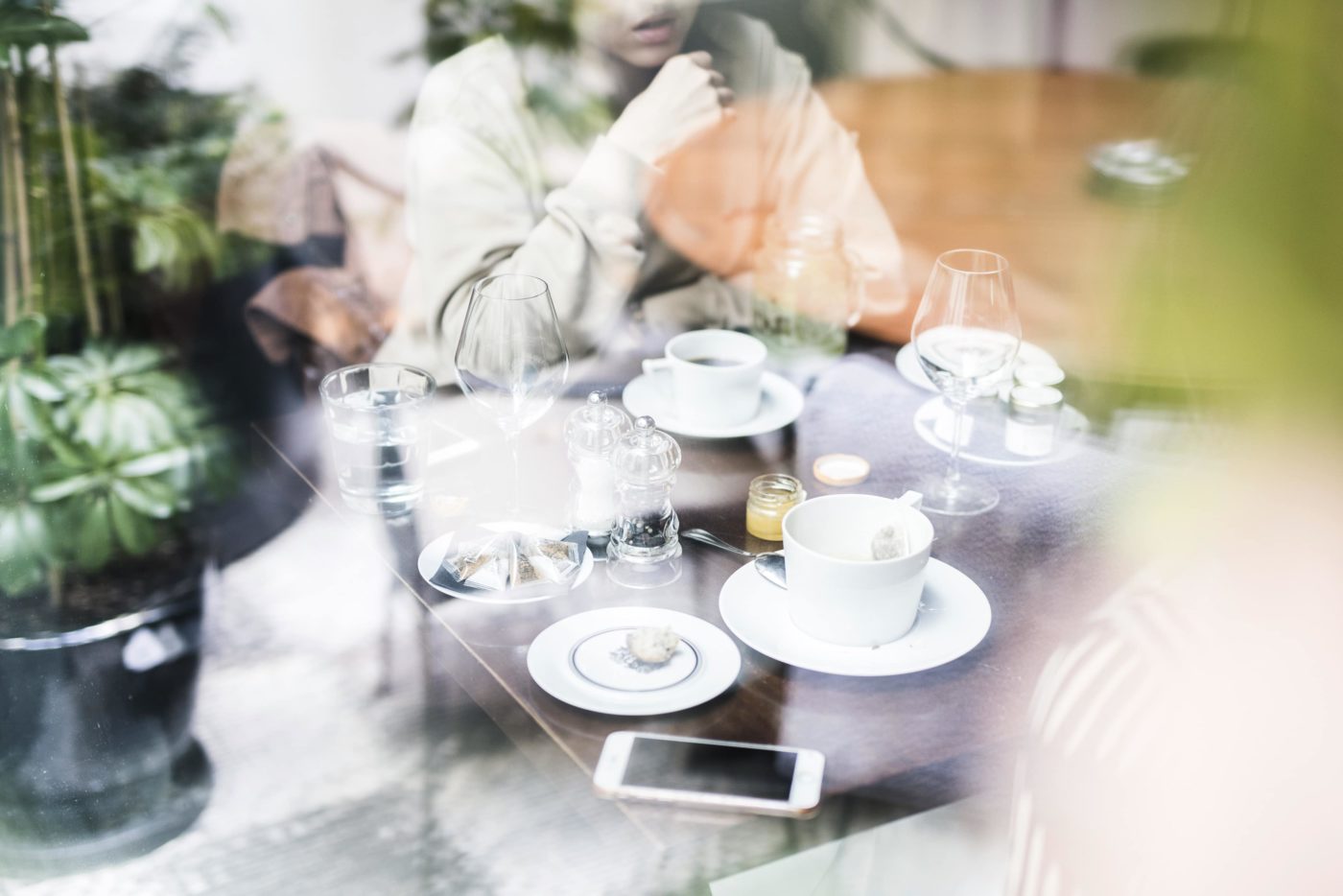 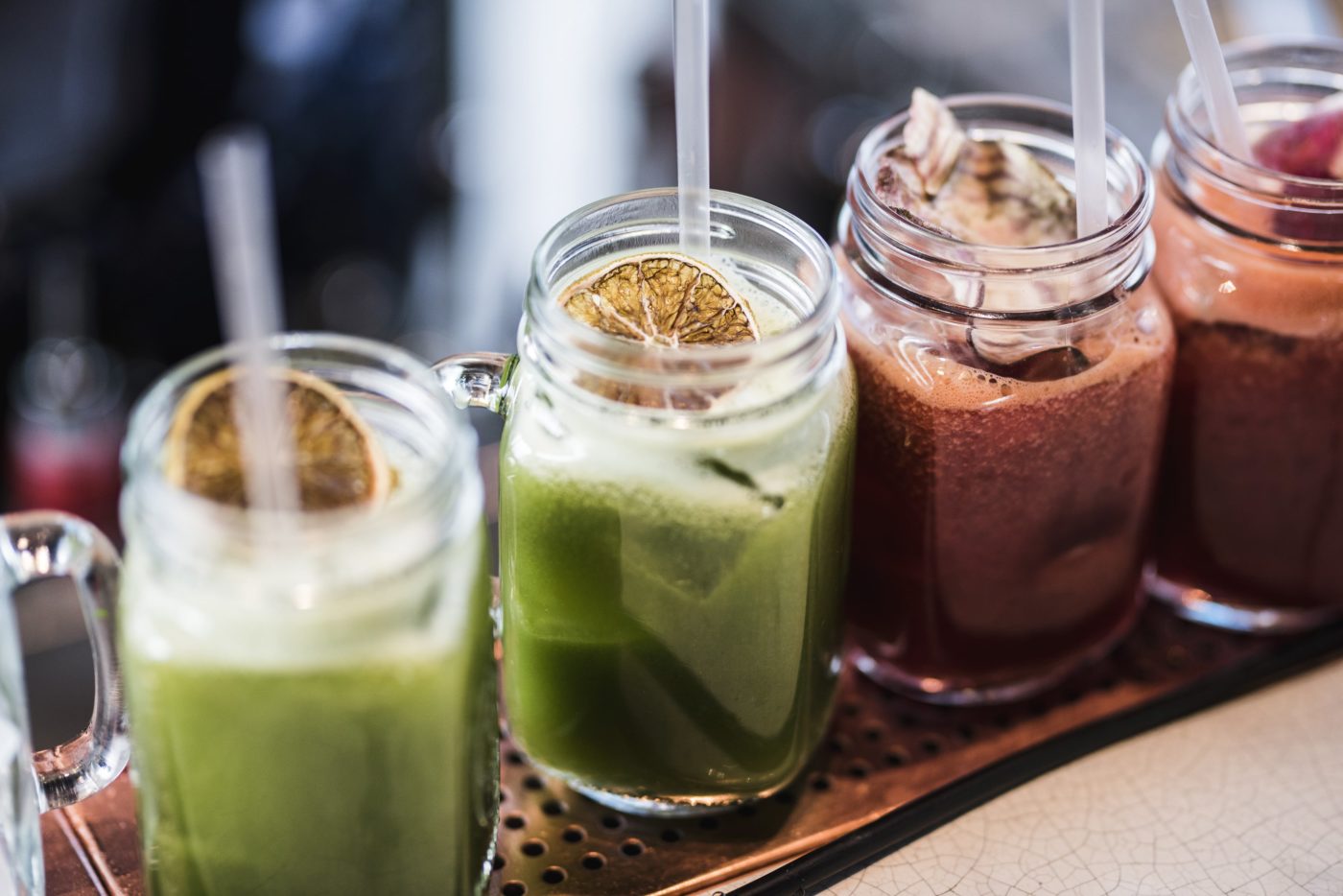 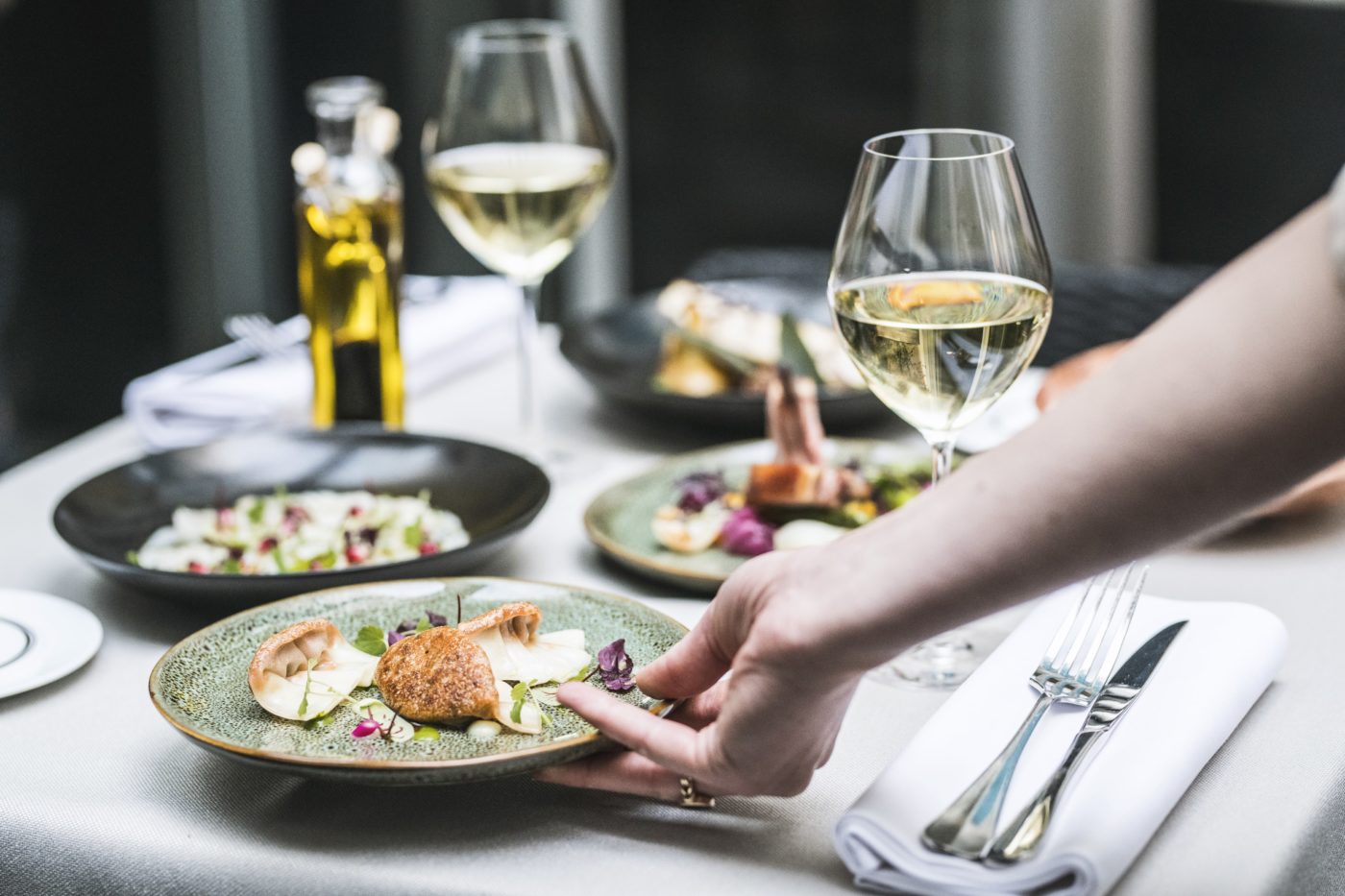 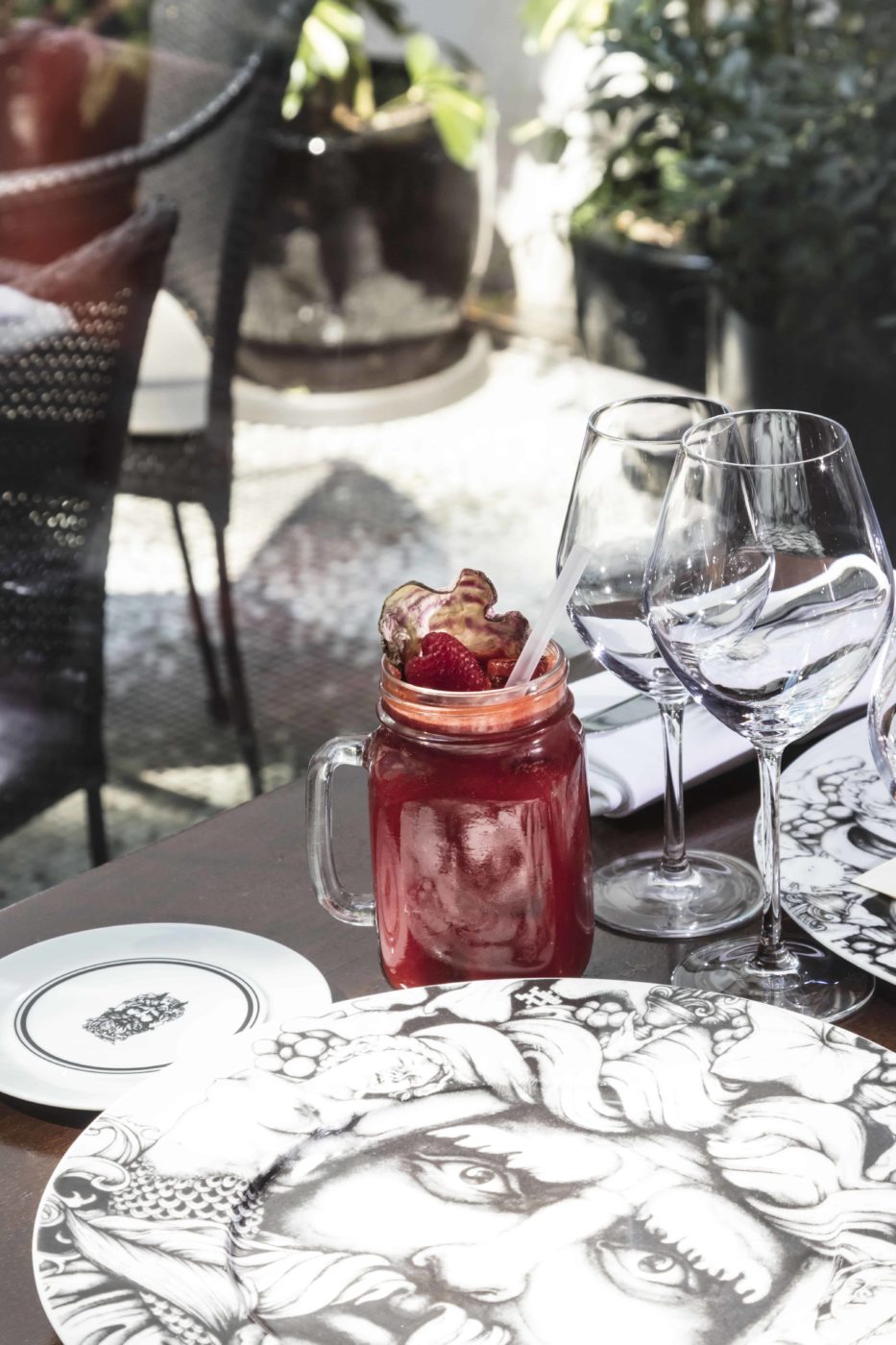